Blessed Pier Giorgio Frassati: a modern witness to the hope that springs from the Gospel. A young Italian whose faith and way of life were harmoniously fused. A man who prayed through the night and climbed a mountain in the morning to hear the voice of God clearer. A man whose life was full of constant joy and self-giving.

These are the footsteps of a man we are impelled to follow.

Sarah Harmon, one of the two incredible residential directors in Gaming (alongside the one and only Scott Johnson), has shared her love for Blessed Pier Giorgi Frassati with over a hundred people now. Every semester, she sets up a pilgrimage to Pollone, Italy and like Frassati, she as well is a humble witness of Christ. 40 people, a mixture of both faculty and students, went to Frassati’s summer home, where he grew up praying and hiking in the mountains of Italy.

This particular weekend, was unique in many ways. The communal aspect was diverse in itself. Cooking together, traveling on the same bus, conversing and praying together, made this trip diverse and special. At the beginning of the trip, Sarah handed out a prayer that began with: “Lord Jesus Christ, We come to this place in honor of your friend and disciple, Blessed Pier Giorgio Frassati. We will walk where he walked, and pray where he prayed. We want to get to know him, to appreciate beauty that he did, and to climb to the height, just as he did.” This simple yet profound prayer sums up the pilgrimage in its entirety. 40 people walked where he grew up and we crammed into his bedroom to celebrate mass and to adore Christ as a group in stillness and quietness. As we climbed to the heights, we were surrounded by snow-capped peaks, tiny flowers that popped their heads through white snow, and a blue sky that was filled with a mixture of scattered clouds and Paraglider’s.

Footsteps were a huge motivation to reach the top of the mountain. Pollone had received a snowfall the night before we arrived, and snow was actually a blessing in disguise. Half-way up the mountain is when we began trekking through snow, making footprints for those behind us to step in, packing down each print as we hiked. Even in the midst of snow, it was hot to climb as the sun beat down on us. But the snow cooled us down and refreshed us. The hike down the mountain was more like a “slide” down. Our muscles were tired and legs were wobbly, but the snow made the trek down faster as we slid down.

Shouting dozens of different saints to pray for us as we stepped in the footprints of the person in front of us, made that last stretch powerful, and gave extra motivation and perseverance. It reminded me that Blessed Pier Giorgio climbed the same path and St. Pope John Paul II took those same steps up that same mountain to reach the top, and I was walking in the footprints of little Frassati’s as they made prints in the snow in front of me.

Blessed Pier Giorgio Frassati’s way of life, the footsteps he placed for thousands to imitate regarding the Eucharist, the poor, Christian life, and suffering, are all inspiring and powerful aspects worthy of replication. Pollone was one of the best travel weekends yet and truly, “The higher we go, the better we shall hear the voice of Christ.” 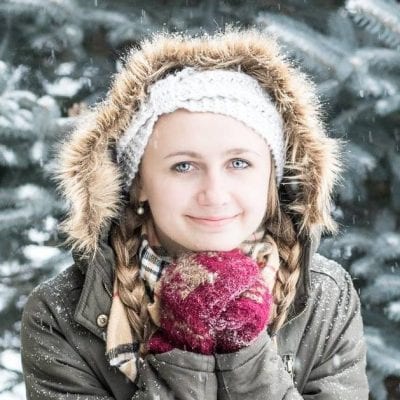 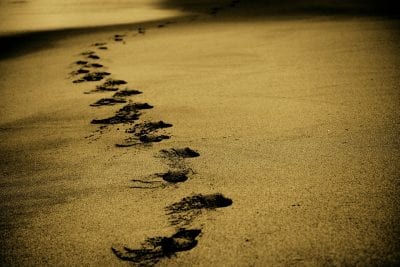 Blessed Pier Giorgio Frassati: a modern witness to the hope that springs from the Gospel. A young Italian whose faith… 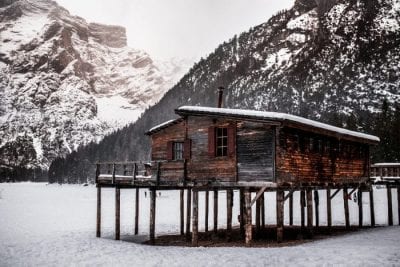 My friends and I took advantage of our first free weekend. We spontaneously planned a trip in two days and…